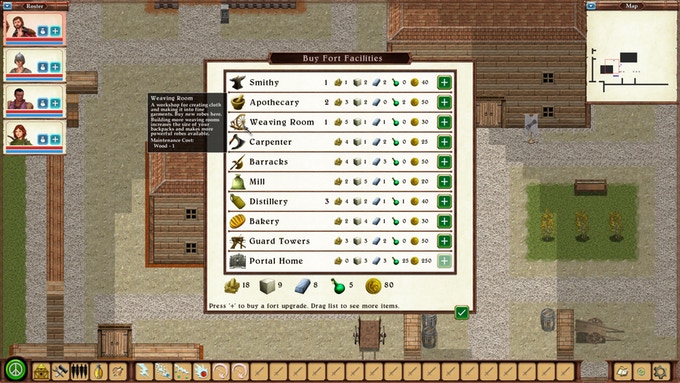 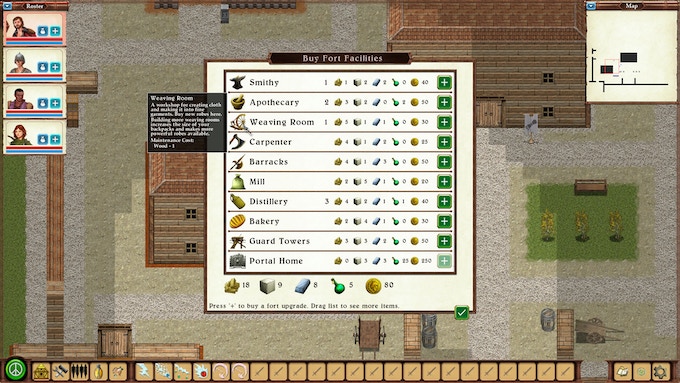 Thanks to a stunningly successful Kickstarter campaign, – hitting target on the first day – Jeff Vogel of Spiderweb Software is going to try to bring his next RPG trilogy, Queen’s Wish: The Conqueror, to iPhone.

As with other Spiderweb games, it will be open world, turn-based rich in quests and character customisation, and include moral choices that will affect the game’s outcome. This includes deciding whether to

And – thanks to the game reaching US $75k in support, Jeff plans to add “an alien underworld nation shrouded in mystery.”

There’s also going to be a new forts feature, where you can build and customise forts, install smithies and furniture, and give your character different bonuses by doing so.

You are the youngest child of Queen Sharyn, the absolute leader of the Empire of Haven. While your older siblings have grabbed fame and power, you have slid by in a life of quiet luxury. Until now.

Your mother has decided to force power upon you and send you out into the world. Your new home: The wild, war-torn land of Sacramentum. There was once a successful Haven colony there. It then fell apart, for reasons not entirely clear.

To win the Queen’s favor, you must go to Sacramentum and rebuild Haven’s colony. But will you? Will you crush the nations of Sacramentum and expand Haven? Make peace with them and earn a place in their lands? Or just try to escape from your mother and homeland?

It will be up to you.