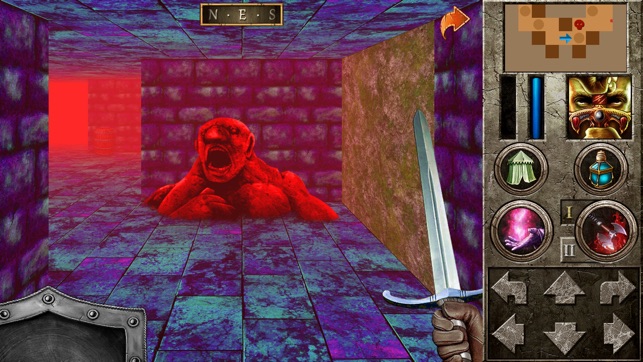 Macha’s Curse is the latest HD expansion for The Quest. It features a rich story, based on Celtic mythology, where you’ll need to explore, solve quests and kill plenty of enemies to save the kingdom of Ulidia.

As well as 55 quests, there are also secrets: for example if you have a Leprechaun’s Ring, you can get his treasure.

Macha’s Curse is recommended for parties of Level 40. As with all The Quest expansions, you can either load it from the main game, or play it standalone. If you start with a Level 1 party, you’ll be given assistance to level it up.

The great wizard Cathbad has summoned you to the Red Branch Knights’ Castle in the kingdom of Ulidia.

Queen Maeve of Connacht has invaded Ulidia in search of the magical Brown Bull of Cooley. Her troops have been met by the famous Knights of the Red Branch, led by their hero Cuchulainn.

Both armies so far have suffered great losses but Ulidia’s army has sustained the most. Macha, a vengeful goddess, has struck down many of their warriors with her curse because their King Connor caused her to race his horses, even though she was about to give birth.