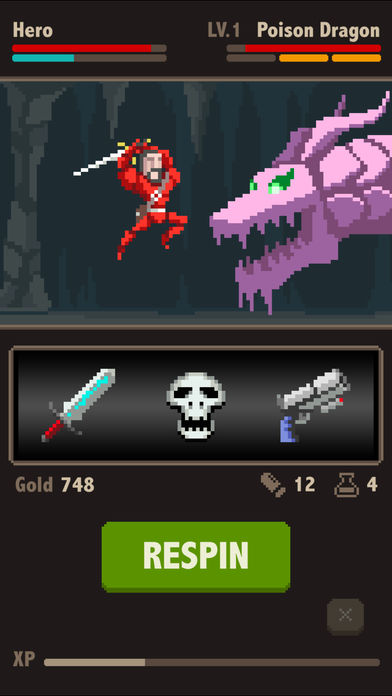 Tower of Fortune has gone full colour for the third instalment of the series, and it looks beautiful while keeping the overall retro style. There’s still the tavern with its interesting perks, such as the alternately amorous and aggressive barmaid.

This is a hard game, particularly at the start. You can make life easier by IAP-ing money, though really you don’t have to. You can do each level and its main quest as many times as you like, but each time the Boss gets a level harder. Past Level 5 and frankly they get impossible.

But you do need money, and plenty of it. Most crucial is finding really good grind spots: you need to find monsters that won’t steal from you as you fight, or it’s very hard to accrue gold. I found the best spots were in the Refinery, near the part that sells Trap tools, and in the Zen garden once you eventually get there. 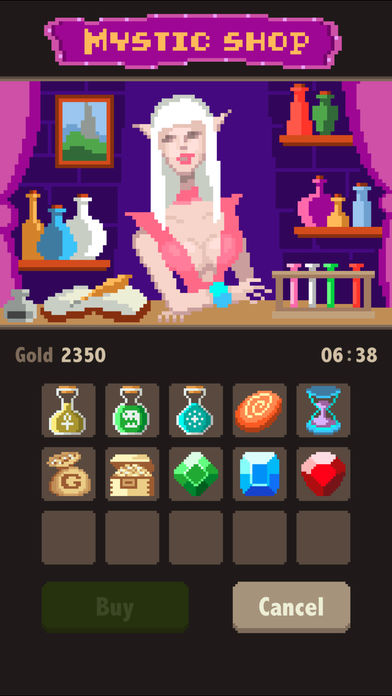 There may be some bugs. I found that I could not get into the cellar no matter how many times I found the key (even after an Ascension which clears out other quest items) which was kind of a shame, as there is apparently a good mini-quest in there. I also chickened out of ever trying the witches’ cauldron. I suspect you die 😉